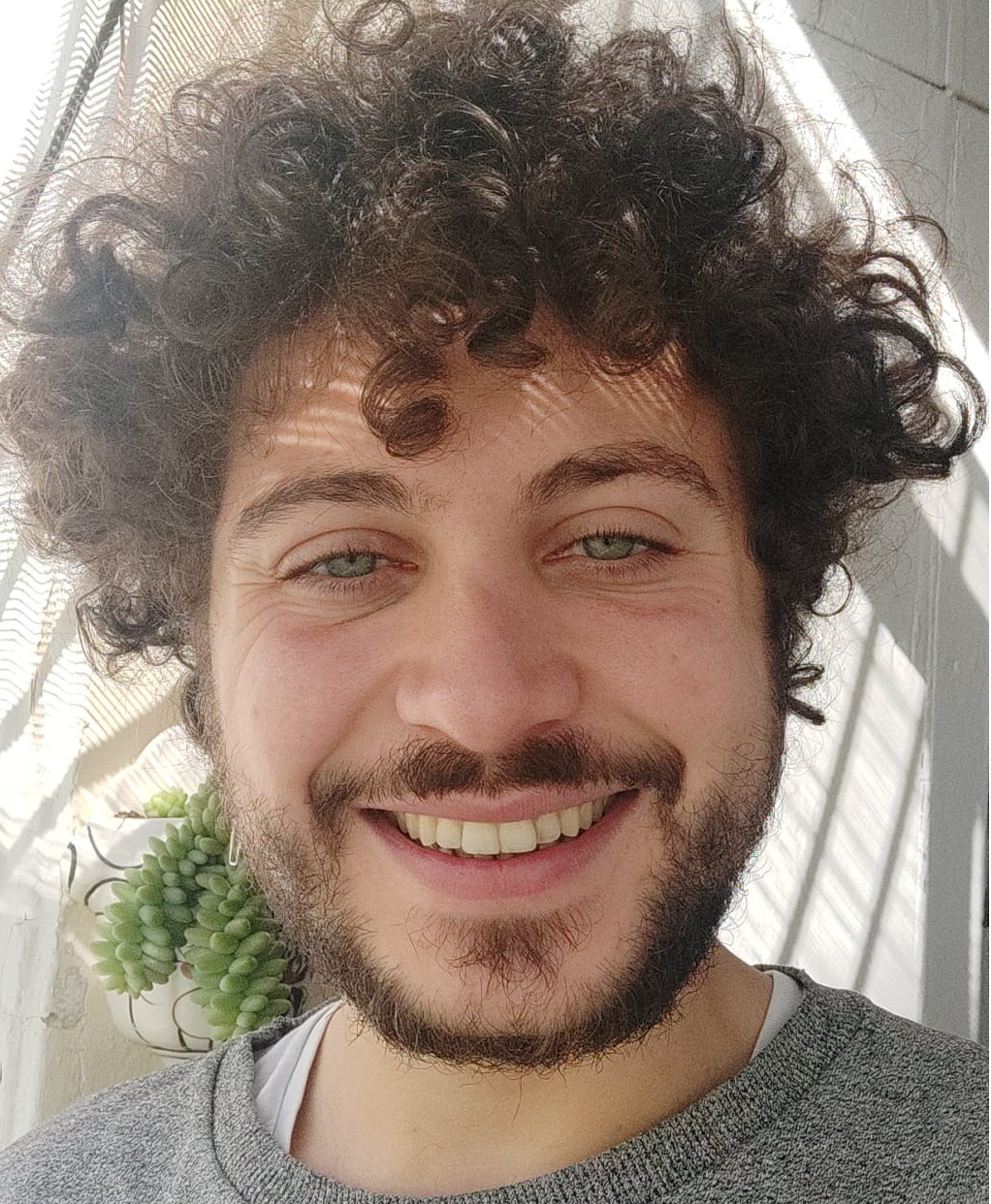 Here you can find detailed information about what I am currently working on.

Does Parliamentary Entry Increase Satisfaction with Democracy? Comparative Evidence from a Three-fold Study.

The experiment of the third study is embedded in this project .

‘Braining Hearts’ The Role of Electoral Experience on Ideological Moderation.

The pre-analysis plan is pending moderation in EGAP. You can download the non pre-registered version here .